V BTS reveals a strange wish to get married: The husband of the nation is here!

by Gemma
in Star
0

The husband of the nation is here!

Recently, V had an interview with Rolling Stone, in which he shared about his future plans. V said he would seriously think about his acting career when he turns 30, especially because he was inspired by profound films like The Godfather and  Reservoir Dogs. 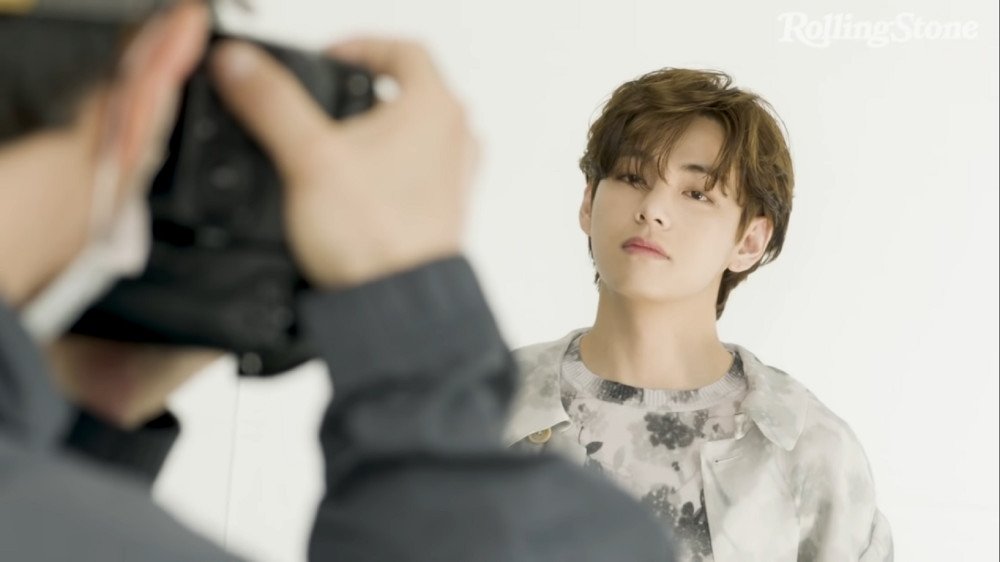 When V was still thinking about his thirties, netizens immediately looked up the male idol’s previous comments about his forties, after retiring. 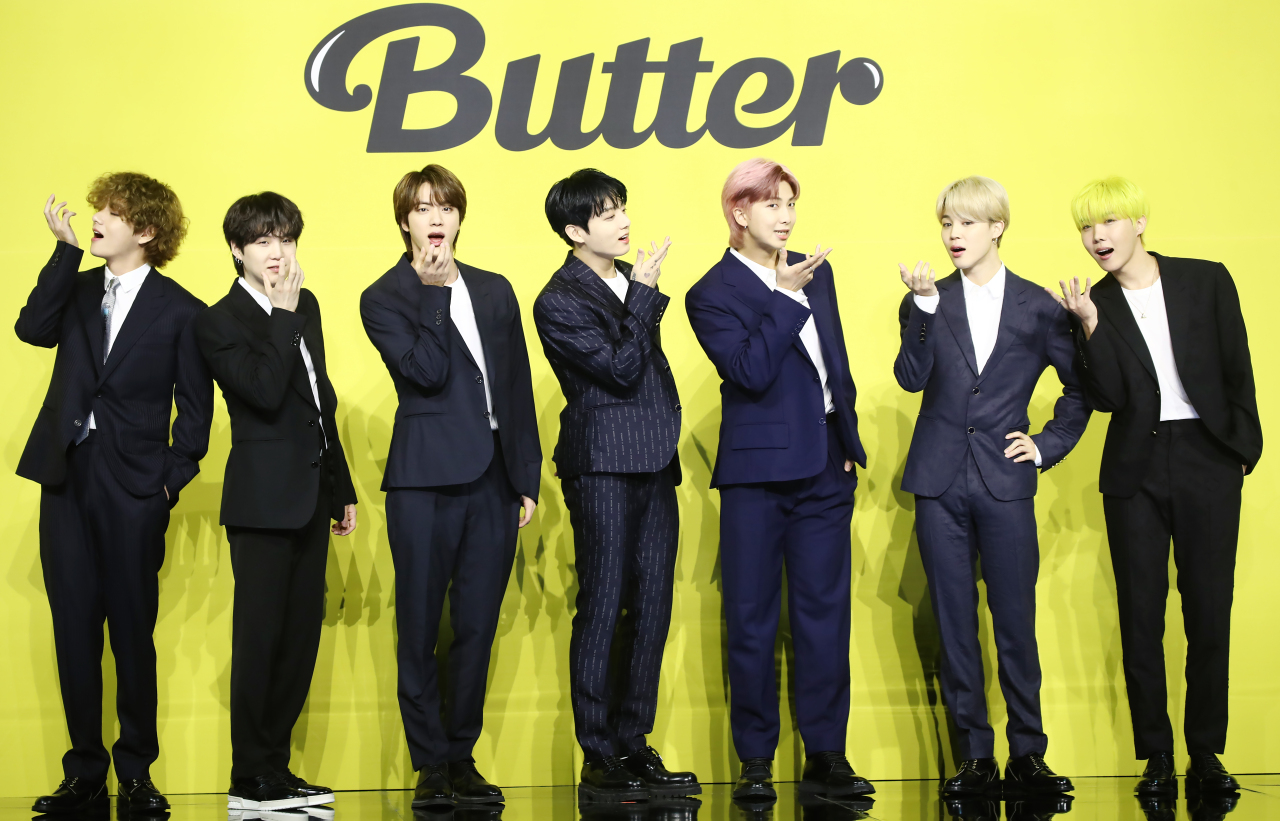 In an interview during his debut, V stated, “I want to give up activities like singing and dancing when I turn 40. After that, dedicate my whole life to my wife and have a family.” 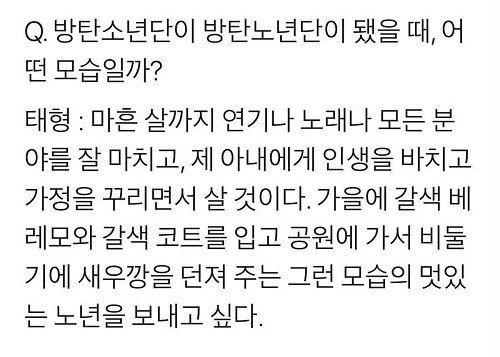 In another interview, he revealed that his father is his ideal type, that he has a unique desire to become a husband “often scolded by my wife”.

I don’t know what V will be like at the age of thirty or forty? For sure, at each age, he will have his own charm! 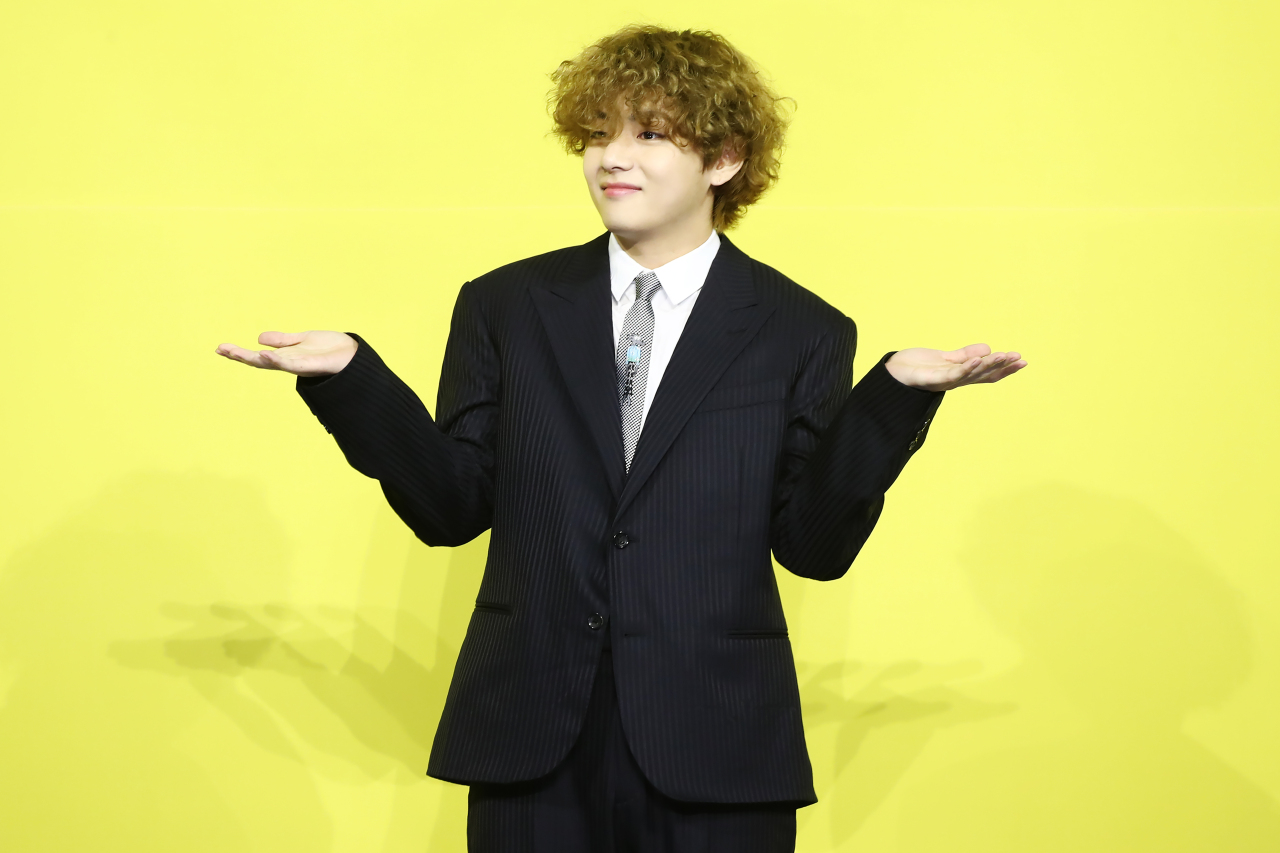